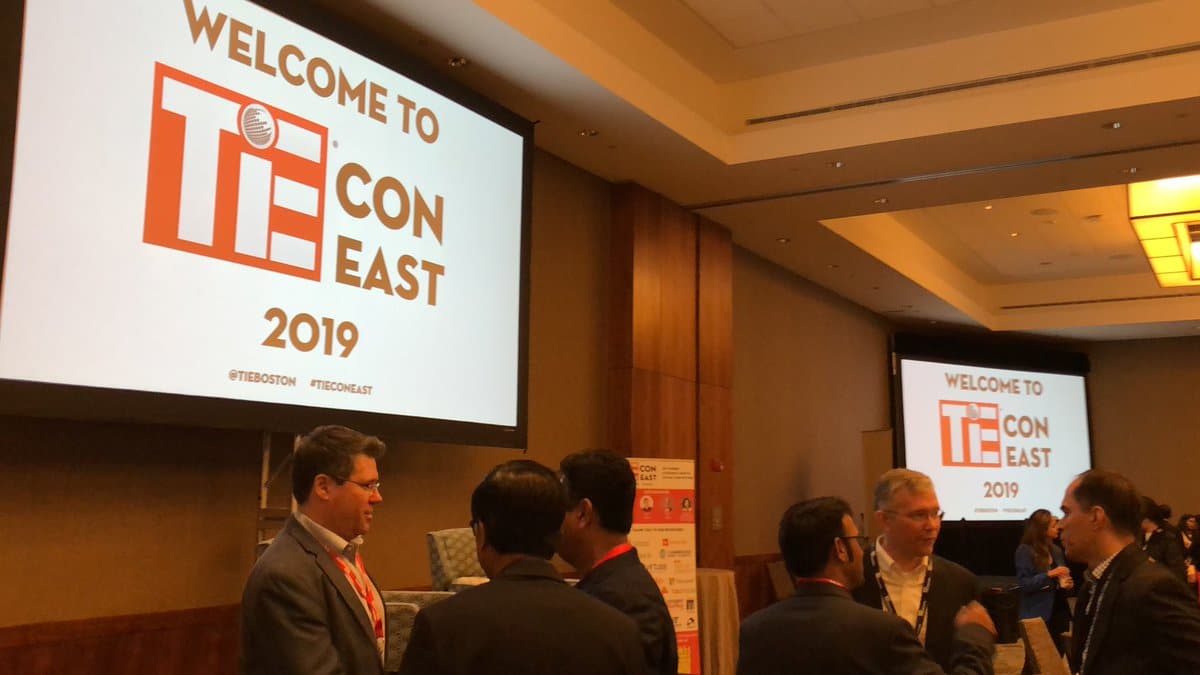 Bridget Ross recently started working with her home country’s Consulate General serving as a mentor for their Technology Accelerator program.  Through this affiliation, she was invited to the TiECON EAST 2019 program in Boston, a one-day conference which fosters entrepreneurship through Networking, Mentoring, Funding and Education.  The program streams included: Digital Health; AI; ML (Machine Learning) and Robotics; The Heat in the East; and the Startup Lifecycle. Avant garde speakers pushed the audience to think and create in new frontiers as diverse as artificial intelligence, genetics, blockchain and space.

Jim Breyer, of Breyer Capital and an early investor in over 40 highly successful technology companies including Facebook, Spotify, Etsy and others was one of the keynote speakers at the event. He applauded the impact Sheryl Sandberg (COO) has had at FaceBook driving diversity in particular for women, while acknowledging the strong participation by women leaders represented at TiECON EAST 2019.